All our cars – continued 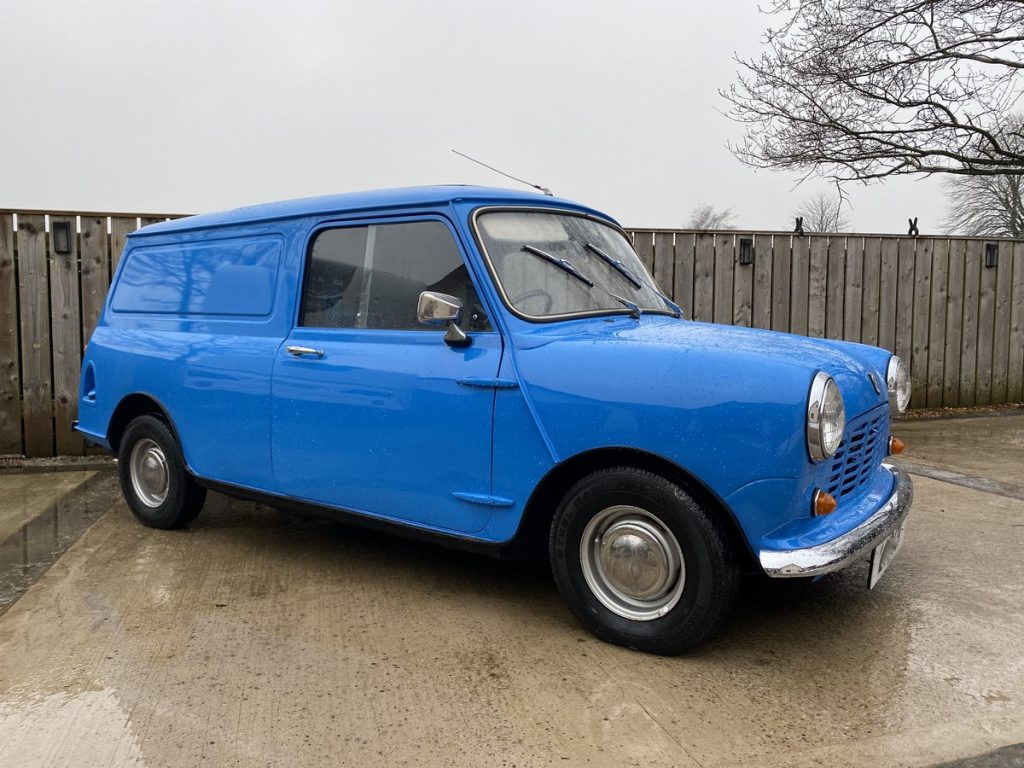 All our cars (or Vans)

My first of many vans was a 1971 blue 850cc van bought from Offleys in Ellesmere Port (where the business is based today). Offleys, who were the local Austin/Morris dealer, sold vans to the Stanlow Oil refinery and then took them back at 3 years old, often with just 3000 miles on them. These vans were in high demand, but often were very cheap. Thus started my on-going love affair with Minis.

As I was still in my teens, this one had 5-inch wheels, tank ariel (remember them!) and 8-track stereo. The 8 track was a big cartridge that played on a continuous loop, but gave way to compact cassettes. This one also had a huge fog light mounted on the rear door (off a lorry), which seemed to worry the police from time to time. 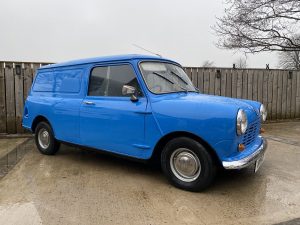 Nowadays vans seem to fetch extraordinary money, for what many people simple bought as a cheap, but chic run-around. They had the same awesome grip as the normal Mini, but would carry decent loads – I even put a small 3 piece suite in one when I bought my first home (settee on the roof rack).

Nigel thought he had made it when he purchased a lovely red Marina with a single carb 1.8-litre engine (he told me it was the same as an MGB). The trouble was that the Marina had Morris 1000 suspension and simply couldn’t handle the power. The police used twin Carb Marina TC’s, which even in their capable hands were totally unstable. I once watched a police Marina take a fast corner at a junction, clearly on an emergency and ending up in a hedge. 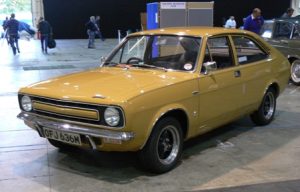 Whilst the initial speed and comfort (after a Minivan) wore off, Nigel was quickly looking 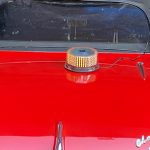 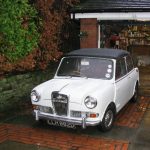 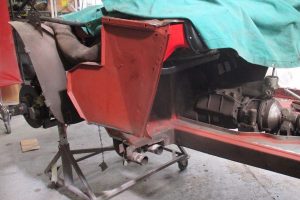 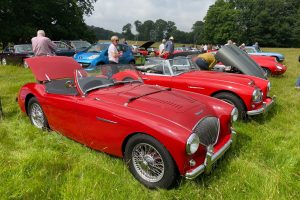 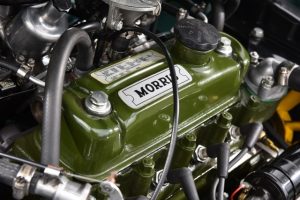