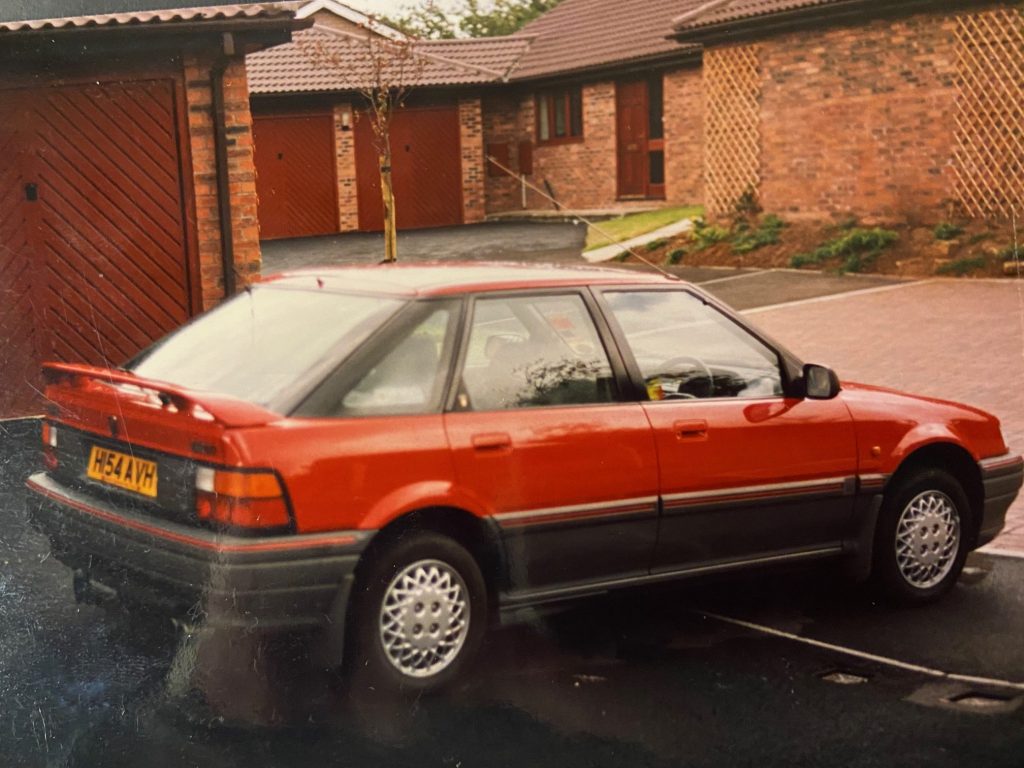 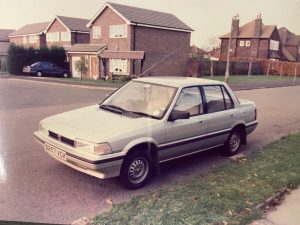 My first company car was a 1984 Rover 200, essentially a Honda Ballade with Rover furnishings.  Preceded by the Triumph Acclaim, the 200 was the first small Rover. With little of the Rover “look” outside, apart from a couple of badges, the car was certainly a change from the usual BLMC fare.  With a JAPANESE BUILT 12 valve 1.3 litre engine, described in the advertising blurb a “jewel like”, it wasn’t fast, but it was reliable.  Finished in silver with grey upholster and a 5 speed (my first) gearbox, this was a big step up from a Metro!

In the two years I ran the car it was faultless, with 50,000 miles under its belt, it still had plenty of miles in it.  I had several issues though, whilst it stood proudly outside my house one evening, a gang of kids ran up the bonnet and over the rom leaving dents everywhere.  The roof was dented so badly that they fitted a vinyl roof, which I was very pleased with at the time…bit naff now though.

I also used the car to tow a small boat, which meant dropping it into seawater.  This had a rather catastrophic effect on the lower bodywork, which was blistering heavily after two years.  Clearly Rover still had some way to go with rustproofing.

After two years the Rovers interior was also coming apart, with significant wear, particularly on the driver’s seat.  However, the car was built for a total of 5 years, before becoming the Rover 400 with a Rover Engine. 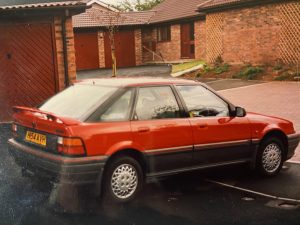 Where are they all now, probably mostly crushed! 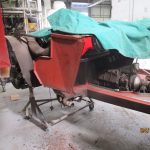 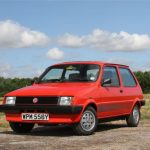 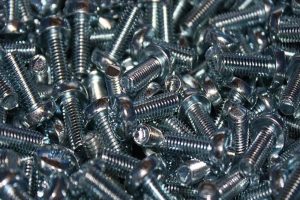 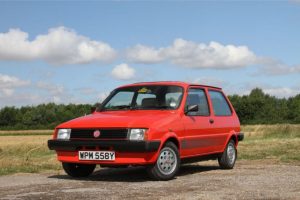 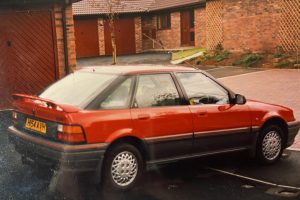